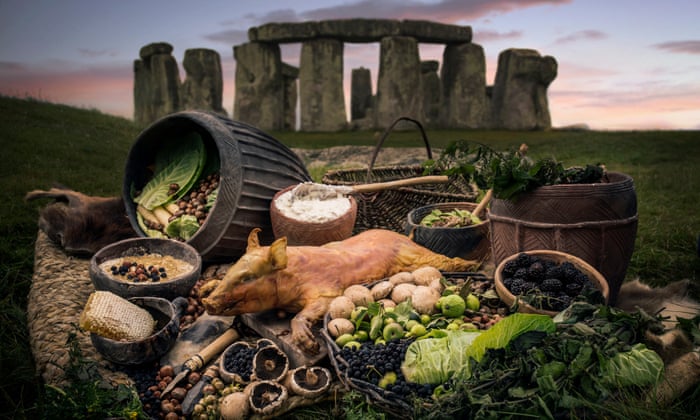 One of my favourite hobbies is foraging. I first became interested in foraging when I learnt about the incredible nutrient density of wild plants in comparison to cultivated plants.

As a long time advocate of the paleo diet and the ancestral health movement (the goal of which is to examine current health challenges through the context of our ancestral heritage), I have always been interested in what we used to eat before the modern-processed food era. And particularly, what we ate here in Britain.

I recently read some fascinating information on the English Heritage site about the diet of people who lived in England during the Neolithic period.

The late Neolithic site of Durrington Walls is thought to have been the settlement where the people who built Stonehenge lived. It was occupied at around the same time that the stones at Stonehenge were erected (about 2500 BC) and appears to have had a ceremonial function.

By the late Neolithic period (3000–2300 BC), the time when the stone circle at Stonehenge was built, people in Britain had been farming for over 1,000 years. They were experts at raising domestic animals for meat and milk, which seem to have been the most important elements of their diet and economy.

They also cultivated and processed cereals, although not on a large scale. The earliest field systems and permanent settlements date from the Bronze Age, around 1500 BC.

I love the fact that the diet people In Britain were eating over 4000 years ago is so similar to the diet we would still be eating today if we relied on foods we could forage for and hunt. Things have changed so little in those 4000 years, and I truly believe that this whole food diet is the most appropriate for us, especially for anyone with a predominantly British ancestry.

Here’s a bit more detail about what these Bronze-Age people ate:

Although there is no direct evidence for mushrooms being collected in the Neolithic period, it is likely that they were eaten widely. A recent study of the dental calculus on a Neanderthal individual’s teeth shows that they were eating mushrooms around 19,000 years ago.

Neolithic people would have foraged widely in the Stonehenge landscape for leafy vegetables such as nettles, sorrel, burdock, wood garlic, wild celery, yarrow and mint. The discovery of an onion couch grass tuber at Durrington Walls suggests that they were collecting wild plants for their tubers and roots.

One of the most common types of food waste found at Mesolithic and Neolithic sites in Britain are hazelnut shells; some were found in the houses at Durrington Walls. These were often preserved when they were burnt in hearths. Nuts would have been a good source of protein, and easily stored over the winter months. Britain’s native trees include birch, aspen, sallow, pine, hazel, alder, oak, lime, elm, holly, ash, beech, hornbeam and maple., some of which produce edible nuts. 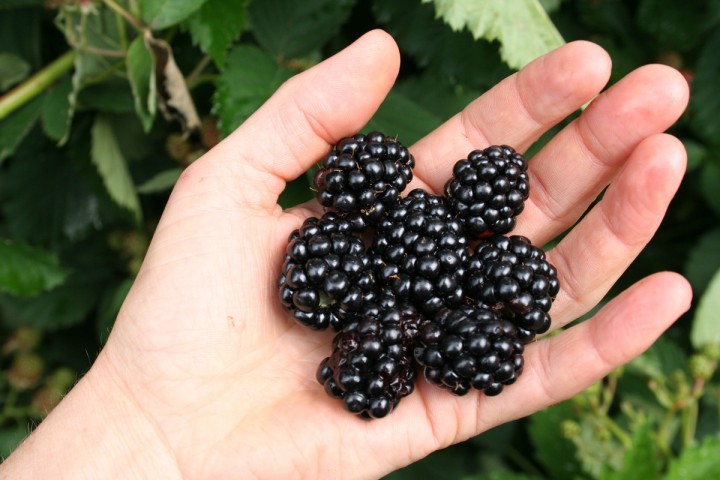 A blackthorn (or sloe) seed has been found in environmental samples from Durrington Walls, as well as an organic substance that appears to be some form of berry ‘patty’. Sloes, blackberries and damsons would have been collected in the autumn months. 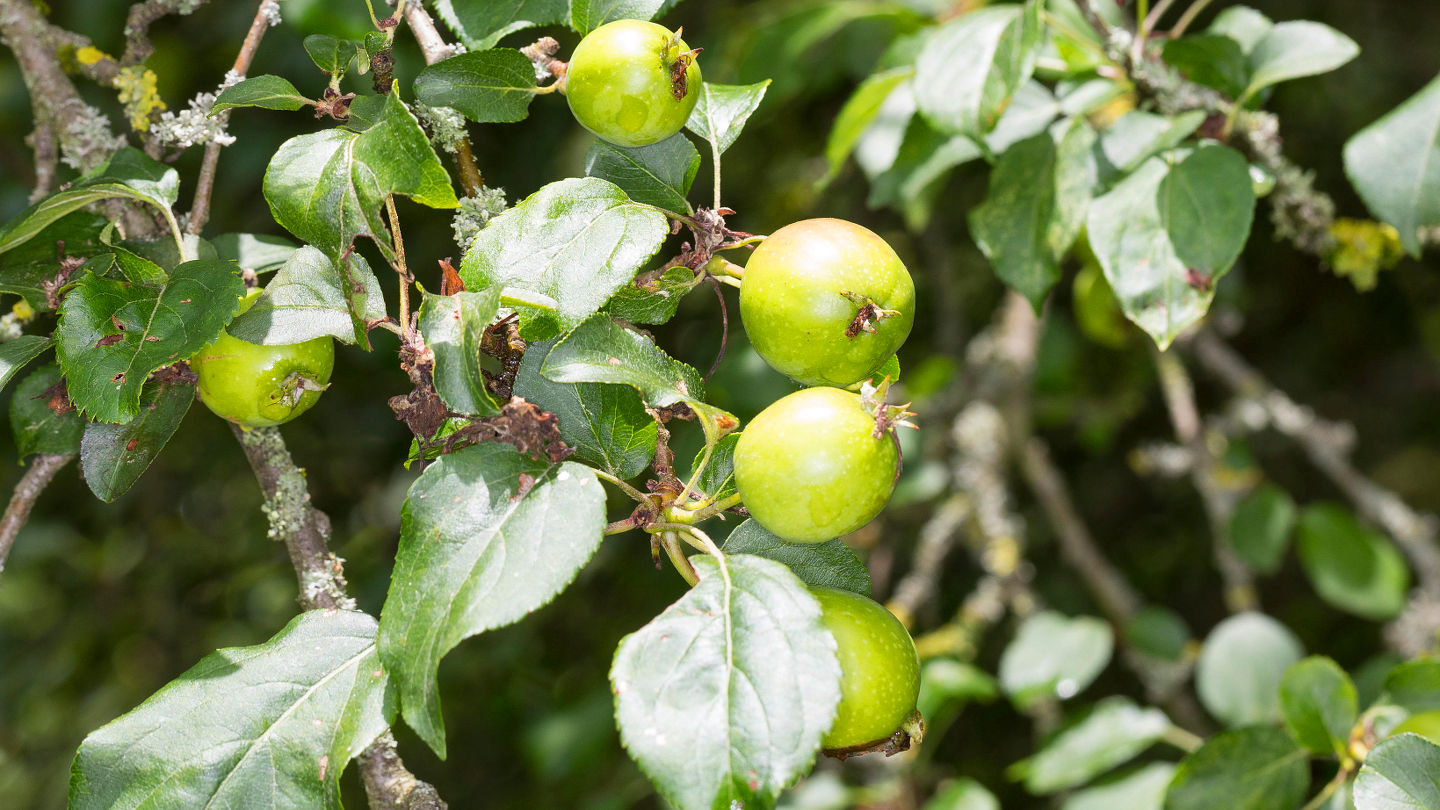 Two crab-apple seeds have been found in environmental samples from Durrington Walls, which suggests that people were collecting and eating wild apples.

When the Grooved Ware pottery sherds from Durrington Walls were analysed, 21% were found to contain dairy fats. In the Neolithic, people had not yet developed the ability to digest raw milk, so they must have been processing it to create more easily digestible products such as yoghurt, butter or cheese.

In the late Neolithic period, people had the ability to cultivate a range of cereals and would have made porridge, beer and simple breads. 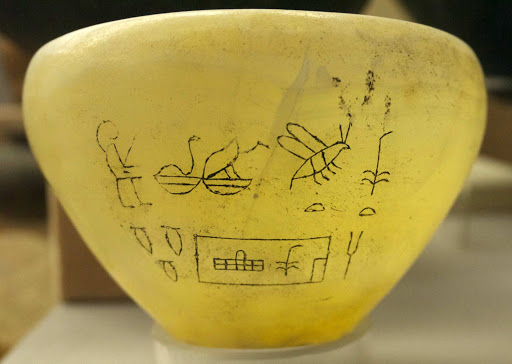 Honey from either wild (or possibly even domesticated bees) would have been available at this time. Honey might have been used as a rare sweet ingredient in cooking.

The animal remains were mainly pig bones, most of them from animals that were about 9 to 12 months old at death. Pork is often chosen as a feasting food because pigs produce large litters, eat a variety of foods and can be fattened quickly. A significant number of domestic cattle bones were found in the middens (waste dumps). Cut-marks on the bones suggest that people were cutting the meat into small pieces, suitable for boiling or roasting in the Grooved Ware pottery over a fire.

A couple of years ago I participated in a Nutrient-Density challenge inside Marty Kendall’s facebook group. We had to optimise our nutrition over a 4 week period using his Nutrient Optimiser app.

As the weeks went by, my diet became more and more like that described above: meat and fish, a little hard cheese, some dark coloured berries and lots and lots of mushrooms and green leafy veg, including many of those mentioned from 4000 year old findings at Stonehenge – nettles, sorrel, wood (wild) garlic, wild celery, yarrow and mint.

In an extremely nutrient-dense diet there is no room for sugar or processed foods, and you end up eating the diet you could forage / hunt! Such a wonderful thought to think this is the diet people have been eating here in England for over 4000 years! 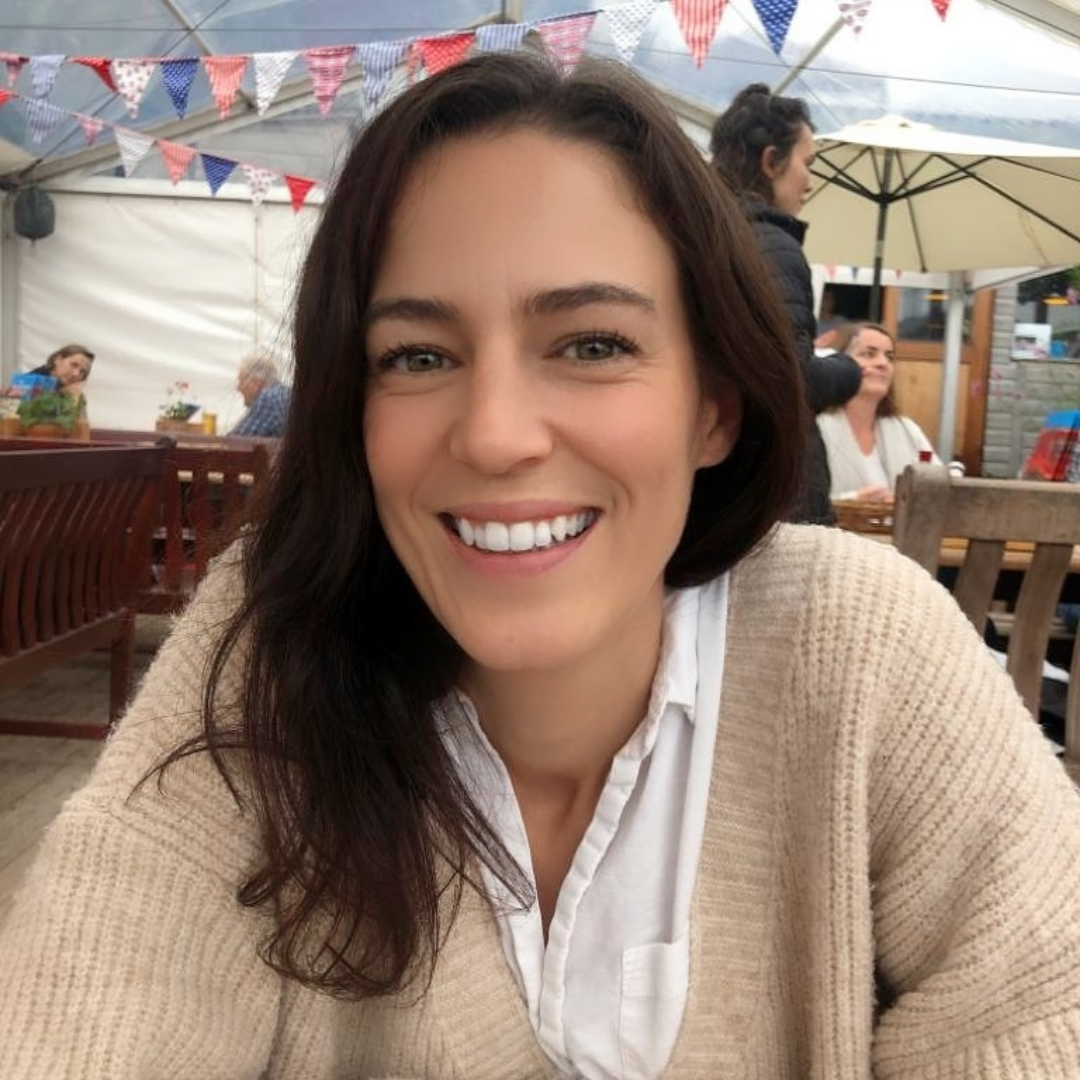 My aim is to inspire and support women to lose weight, fix their digestion and regain their energy. If you are fed up with being overweight, addicted to sugar or feeling tired ALL THE TIME, get in touch, I'd love to help!

I offer one-to-one coaching sessions at £40 per hour, or my 90 Day Total Health Transformation. 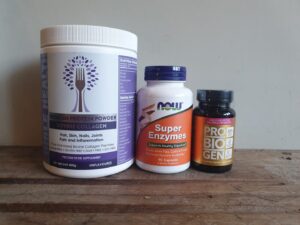 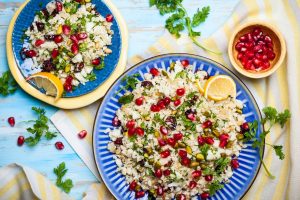 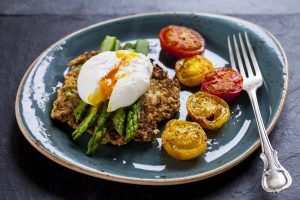 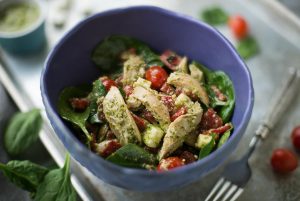